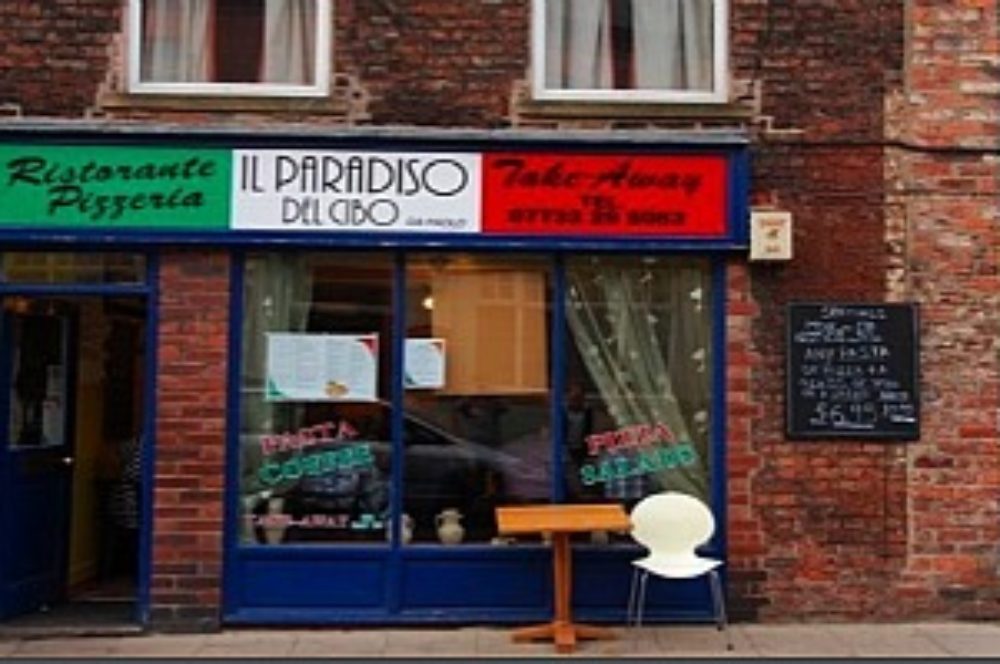 Amongst my guilty secrets is checking out places on TripAdvisor. I don’t believe the half of it, of course. It doesn’t take Sherlock Holmes to smoke out the entries that have been sent in by the management’s friends and relatives; or to discard the fanatics and fusspots who get off on finding tiny faults in the folding of the napkins. I completely understand why restaurateurs and hoteliers detest TripAdvisor. But I do confess to not booking anywhere that is universally trashed. They can’t all be wrong, can they?

Well, yes. TripAdvisor has just announced York as the 5th best city for food in Europe. No misprint. Fifth Best Food City In Europe. After  Florence, Paris, Rome and Sorrento.

I live in York. I love York. it’s a great city for tourists. It’s a great city to live in. It’s got a damned good range of restaurants, getting better all the time. Not as good as Leeds but streets ahead of Harrogate. But, let’s get real, not in six months of Sundays is it the fifth best eating city in Europe. Anymore that Florence is the best. And Sorrento at No. 4? And  London not in the top 10?

The weirdness of the list is compounded by TripAdvisor’s top three York restaurants: Rustique in Castlegate, a trad French joint, part of a mini-chain which is undoubtedly good value but – how can I put it nicely? – doesn’t make it in to Squidbeak despite its 350 feverish online supporters. Then there’s two of Walmgate’s finest: El Paradiso del Cibo, a hot-blooded little Italian trattoria that packs out the students (and us) and Khao San Road, a cute Thai that will make it into Squidbeak in due course. The greatest fans of all three could hardly claim that they are doing anything that special with their national cuisines. Frankly, what they do have in common is in not costing much. My top three in York. 1. Le Langhe (and you can have a cheap lunch there if that’s what’s most important)  2. Melton’s  3. J. Baker.

Bit of head-scratching for my Top Five European cities . Silly and subjective, isn’t it, because I haven’t remotely been everywhere much less eaten enough in any of them; and it means excluding great restaurants in not especially foodie cities but I’d still back this list against TripAdvisor’s lemmings: 1. London – got the lot  2. San Sebastian -the best of Spanish, old and new, at every level  3. Rome – could be almost any Italian city but some glorious memories  4. Istanbul – just love Turkish food  5.  Paris or Nice – more for produce than tired restaurants, but I don’t quite have the nerve to de-list France entirely.