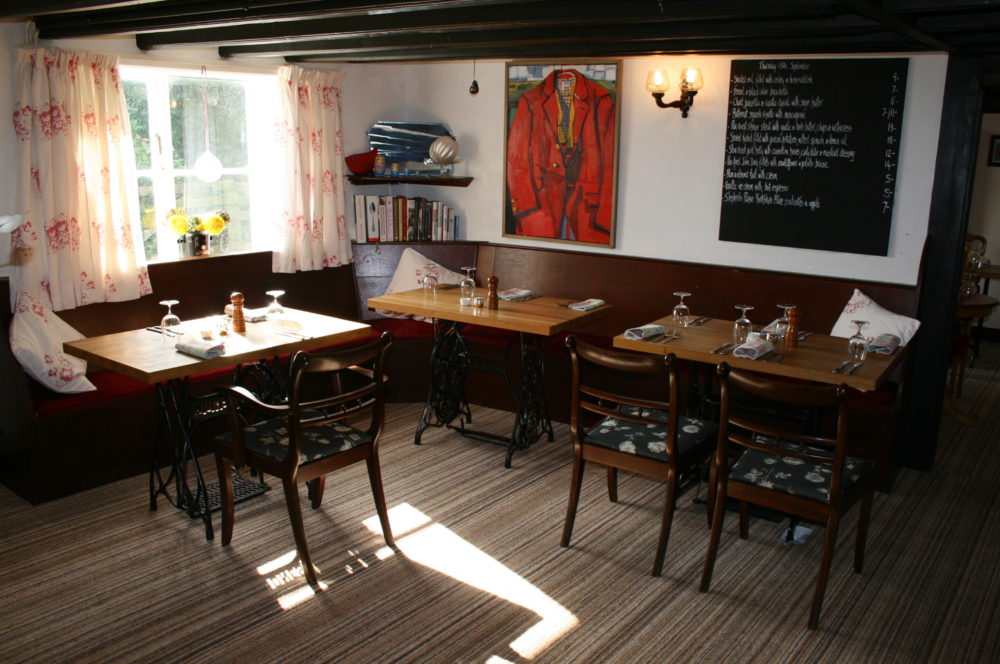 We’ve raved about the Fox and Hounds at Goldsborough before. It remains our number one restaurant in Yorkshire and I was reminded just how good it was last night after a terrific dinner that began with crab linguini followed by turbot with heritage potatoes, courgettes, and tomato, finishing with white peaches in amaretto with crème fraiche.

It was simple, uncheffy, and absolute perfection. Jason Davies cooks like a dream and is utterly consistent. Mandy and I have been going there for years now and it has been spot on every time.

The Michelin inspector has been too – twice this year. We’ve written here about Michelin and their arcane system of star giving. It makes no odds to us whether the F & H get a star – we know what we like – but we concede it means a great deal to chefs, confirmation that their work is recognized at the highest level and it’s important to a restaurant like this in such a remote location because it brings in new customers. So for those reasons we’d love it if Michelin had the courage to award a star to Jason Davies.  Courage because Michelin doesn’t usually award them to small, unpretentious restaurants, tucked away on the Yorkshire coast, with minimal choice, unfussy cooking and the best Yorkshire ingredients. So remember if they do get one in January,  you heard it here first. And we’ll try not to say we told you so.