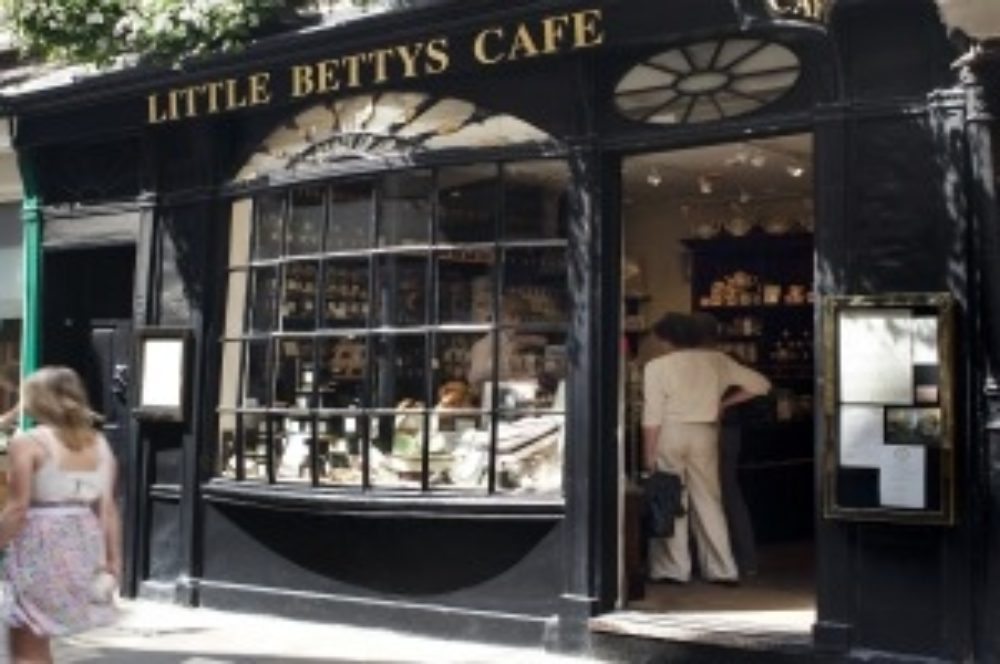 In 1886 Charles Taylor opened a chain of coffee kiosks, where coffee was roasted in the shop window and served in the café inside. It made Taylor’s a name that is as strong as ever 125 years later. Now Taylor’s and Bettys are one company and this little cafe on Stonegate, one of York’s oldest streets, is housed in one of Taylor’s original kiosks. It’s a dinky little place, a shop downstairs with a café up the rickety winding stairs to a series of cosy rooms with fires in the grate in winter. Less well known than its sister establishment just down the road, but with the same menu and often the better bet for a table without the queues.

46 Stonegate, York, North Yorkshire YO1 8AS

46 Stonegate, York, North Yorkshire YO1 8AS